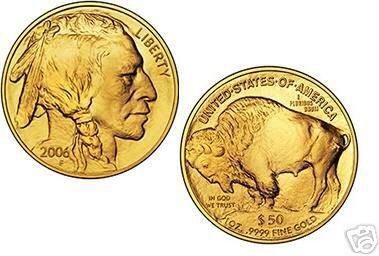 Regular readers will know that I’ve been investing in gold since gold was in $500/Oz. I advised some readers not to jump in at $720 but wait for a pull-back. Well it pulled back from $720 to around $570 and then jumped up a bit. Today it settled around $620 and I bought a little bit more. As I previously mentioned, I like the perth mint Lunar series for the 1 Oz Gold as well as the 1 Oz Silver coins.

PCGS is perhaps the most popular independent third party coin grading & certification service today. The grading scale goes from 0 to a maximum of 70. For example a grade of 10 would be a very poor condition. A grade of PF-60 (or MS-60) or above would be an uncirculated coin. PF-70 would be absolute “perfection”. Some experts say there is no such thing as a “perfect” coin. In fact, some grading services will not place a grade on any coin above MS-69 or PF-69.[PF or PR means its a Proof coin, where by the background has a mirror like finish and the fine details of the coin are more pronounced.]

A coin that was made within the first 30 days of issue are called First Strikes. These are the initial production coins and sometimes these become more valuable. Today was the last day that PCGS was grading coins as “First Strike” so I decided to get them.

GoldLine was selling these same coins today for a whopping $1044, but I got them from American Precious Metals Exchange for only $667. These same coins are already selling on Ebay for atleast $735 so at $667, it doesn’t seem like there’s much downside.

Gold is in a long term bull market so I really don’t think I’ll lose any money on these coins. However Silver might be a better play with more upside potential, but then who knows what will happen. I’d buy both but my wife inherited about 5 kilos [about 155 Ounces] of Silver a few years ago so I guess were done hedging with silver.[But I still bought a few Silver 1 Oz coins off Ebay. I’ll post the pictures once I get them]